The reference plane is Z=0, which is coincident with the lowest surface of the allowed bodywork volume. The lowest point of the wheels is below the reference plane. The wheelbase of the car is fixed at 3000mm with the FWCL at X=0 and the RWCL at X=3000mm. 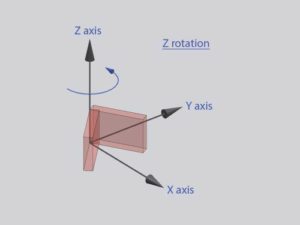 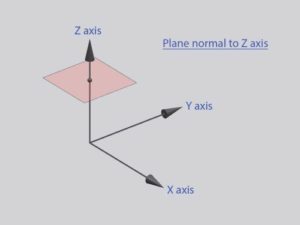 All supplied part files apply to one half of the car (the +Y side). The other side of the car must be a symmetric copy of this side. A full symmetric model must be submitted. Except where specified otherwise, any dimensions given apply to the entire car.

For CFD purposes, the center of gravity will be considered to be at 1.65m rearward of the FWCL. The optimum center of pressure will be near this value, depending on track.

A set of base bodywork is provided on the MVRC website. You may choose to compete in the “introductory subclass” by submitting only the parts that you wish to add to these standard parts. Please do not submit the supplied parts. These parts will be added to your submission before the compliance checks and the CFD simulation.

An entry should be a single compressed archive file (ZIP etc) named using the format “<team>_<round>_<version>”. It must contain:

These parts should be exported as separate STL files with 1 unit = 1m. The unit setting may be verified by opening the STL file in ParaView and checking “bounds”.

A plain text file must be included in the archive to specify the offset for the following parts compared to their position as supplied in the parts file, even if they have not been moved, stating the following:

No part of the bodywork may be less than 10mm thick. See appendix 1 for the exceptions to this rule.

If the simulation fails because a part is not watertight, the MVRC staff reserve the right to issue a penalty or reject the entry. 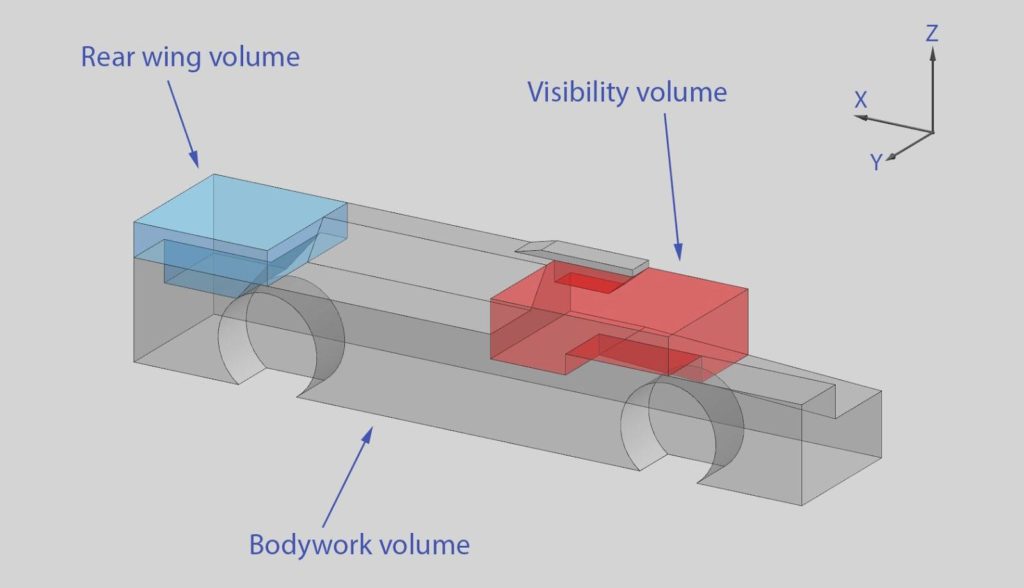 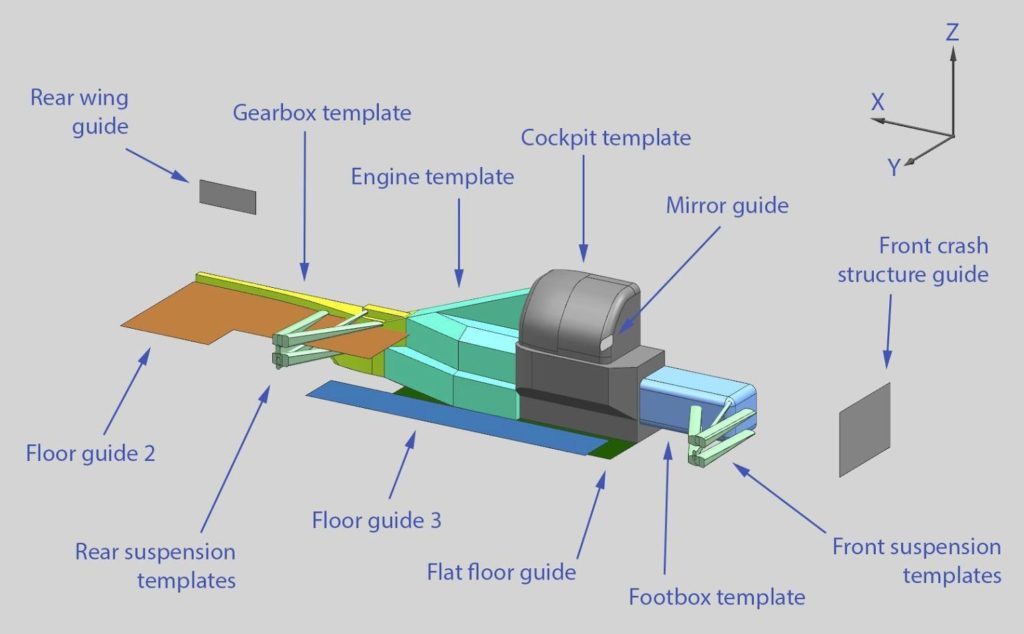 All supplied parts must not be moved, rotated or altered, with the following exceptions:

Introductory subclass: no adjustment allowed. The front suspension and footbox are both fixed at +100mm.

The vehicle may be rotated between -1.25 and 0 deg around the Y-Axis.

No bodywork is permitted inside the visibility volume except the following:

Introductory subclass: no extra bodywork may be placed inside the visibility volume. 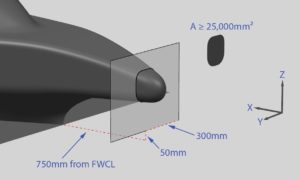 Structurally unrealistic designs will be judged to be illegal. 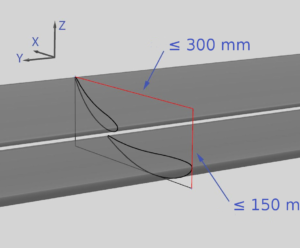 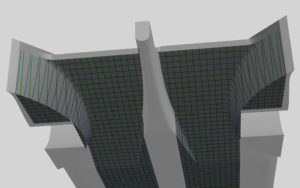 After having met all other rules, thin bodywork elements (turning vanes / fences, no thicker than 25mm) may be added inside the rear diffuser and below floor guide 3, provided that these elements remain within the boundaries of the car when viewed from below. Any such elements must be submitted as separate parts, placed in the high_res_surfaces directory.

One rear view mirror each side is mandatory:

The reflective surface is then considered as bodywork.

Introductory subclass: the mirrors are included with the supplied bodywork.

The ability to provide adequate airflow for cooling and engine inlets/outlets is calculated from the airflow analysis rather than being enforced in the regulations. Designs unable to meet the nominated airflow requirements will have reduced engine performance. See appendix 2 for these requirements.

Introductory subclass: the heat exchanger, engine inlet and engine exhaust surfaces are included with the supplied parts for reference. Please do not include these with your submission.

There must be one heat exchanger each side of the car:

Either 1 or 2 engine inlet surfaces are required (over the entire car), which:

2 exhaust pipe outlet surfaces are required (over the entire car), which;

There must be realistic paths inside the bodywork through which: 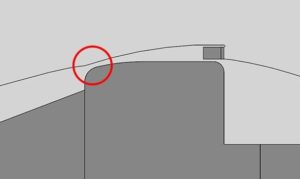 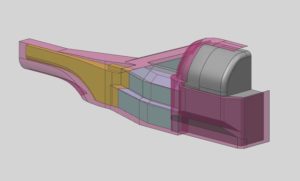 Lap time prediction shall be performed by the Virtual Stopwatch application using the aerodynamic coefficients and characteristics of each car which are calculated by the CFD analysis program MantiumWFlow. The mechanical parameters of the car in Virtual Stopwatch are fixed throughout the season and summarised below:

With the baseline aerodynamic coefficients provided below, the performance of the vehicle shall be as per the following table:

The competitor can test the performance of a car using Virtual Stopwatch throughout the season at any of the tracks listed above using the following link: http://www.competition-car-engineering.com/MVRC_Timing.htm .