The reference plane is Z=-300, which is coincident with the lowest surface of the allowed bodywork volume (Z=0 at FWCL). The lowest point of the wheels is below the reference plane. The wheelbase of the car is fixed at 3400mm with the FWCL at X=0 and the RWCL at X=3400mm. 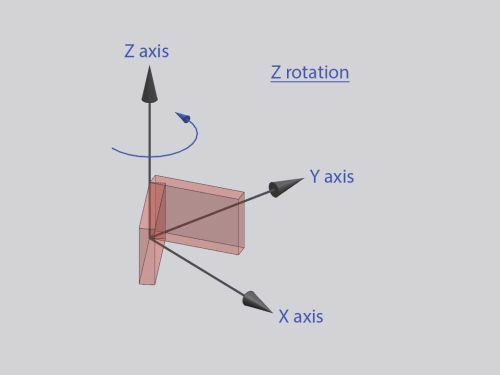 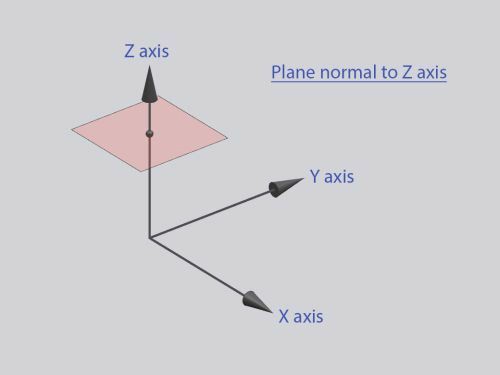 2.2 These parts should be exported as separate STL files with 1 unit = 1m. Note; files should be saved with suffix .stl (NOT .STL).

2.5 Only the parts specified in rule 0.1 and the text file in rule 0.2 should be included. No other guide parts should be submitted. Please avoid including internal construction geometry. The combined size of the STL files (before compression) must be below 80MB for ASCII STL, or below 20MB for binary STL.

2.7 Entrants have to submit a predicted minimum lap time. In case more than 15 cars enter a race, this lap time will be used to determine the 15 cars that will get simulated. If a car fails to beat the submitted time, it will get disqualified from the race and barred entry for the following race.

3.1 The following supplied parts, in their supplied position, and without modification must be fully enclosed within the competitor’s model:

Note: The Gearbox has been moved to 4.1; the rearmost part of the gearbox lies outside of the legality volumes and must not be covered by bodywork.

4.1 The following MVRC-supplied parts must be used in their supplied position, without modification. These parts are part of the CFD simulation:

5.1 There must be one heat exchanger on each side of the car, meeting the following rules:

6.1 One engine inlet surface is required to be located above and behind the driver’s helmet on the car centreline, which:

7.1 200mm (or more) of the end of the Power Unit’s exhaust pipes must project outside of the car’s bodywork.

8.1 All bodywork must be fully contained within the supplied legality volumes.

8.2 Parts inside of the barge board volume must be included into the high_res folder.

8.3 No part of the bodywork may be less than 10mm thick. See appendix 1 for the exceptions to this rule.

8.4 The provided suspension parts may intersect the bodywork.

A1.1 For front and rear wing parts, each wing element should be at least 10mm thick at some part along its chord (across the entire span). Problems may be encountered at the CFD meshing stage if the thickness remains very low over a long distance at the rear of the chord.

Lap time prediction shall be performed by the Virtual Stopwatch application using the aerodynamic coefficients and characteristics of each car which are calculated by the CFD analysis program MantiumFlow. The mechanical parameters of the car in Virtual Stopwatch are fixed throughout the season and summarised below:

The performance of the cars can be determined from Virtual Stopwatch.