The last race of MVRC 2016 is over. It decided the championship in a close battle. Here is the video:

While TF won the race with a fantastic car, as only 6 cars entered for this last race he could not win the championship any more. CAEdevice is the champion of MVRC 2016! Here are the full results and the final championship standings: 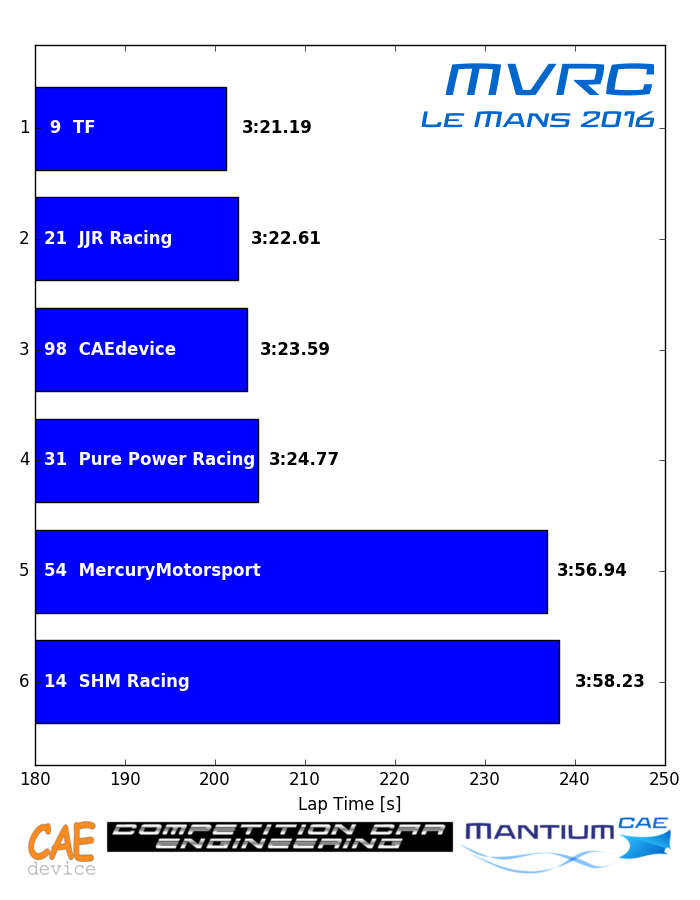 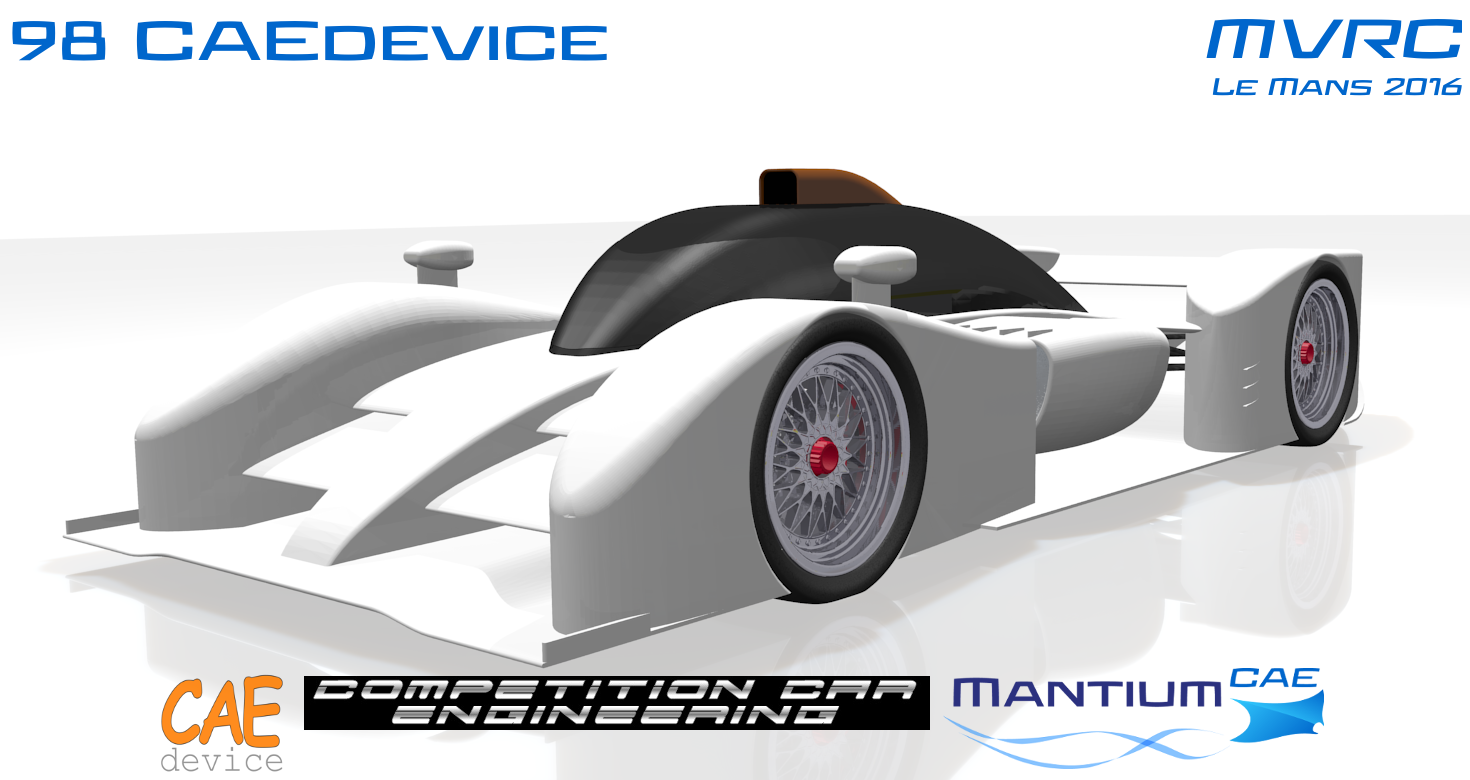 The season was very exhausting for everyone. Special thanks goes out to the sponsors and staff that did great work. The race results were always delivered within a week which takes awake a lot of nail chewing from the car designers. We are looking forward to an exiting season 2017.