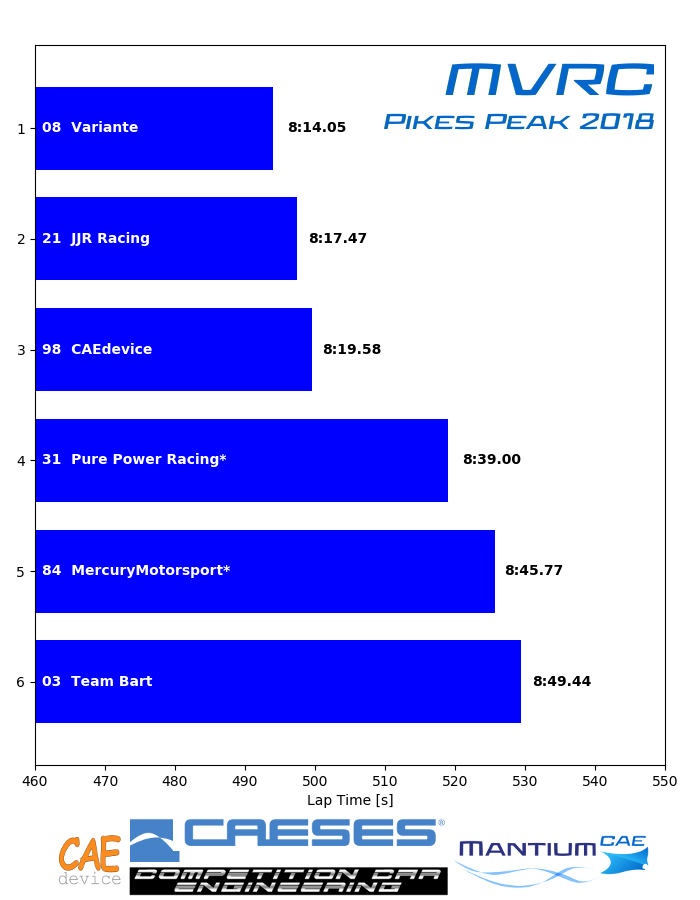 Here are some CFD images from the cars:

Big congratulations to Variante as this victory also secured the championship for him.

Below are the numbers from the race and the championship points:

We use cookies to ensure that we give you the best experience on our website. If you continue to use this site we will assume that you are happy with this and cool EU laws.OkNo - I refuse cookiesRead more
Please revoke my cookie consent